“The person who is a master in the art of living makes little distinction between their work and their play, their labor and their leisure, their mind and their body, their education and their recreation, their love and their religion. They hardly know which is which. They simply pursue their vision of excellence and grace in whatever they do, leaving others to decide whether they are working or playing. To them, they are always doing both.” 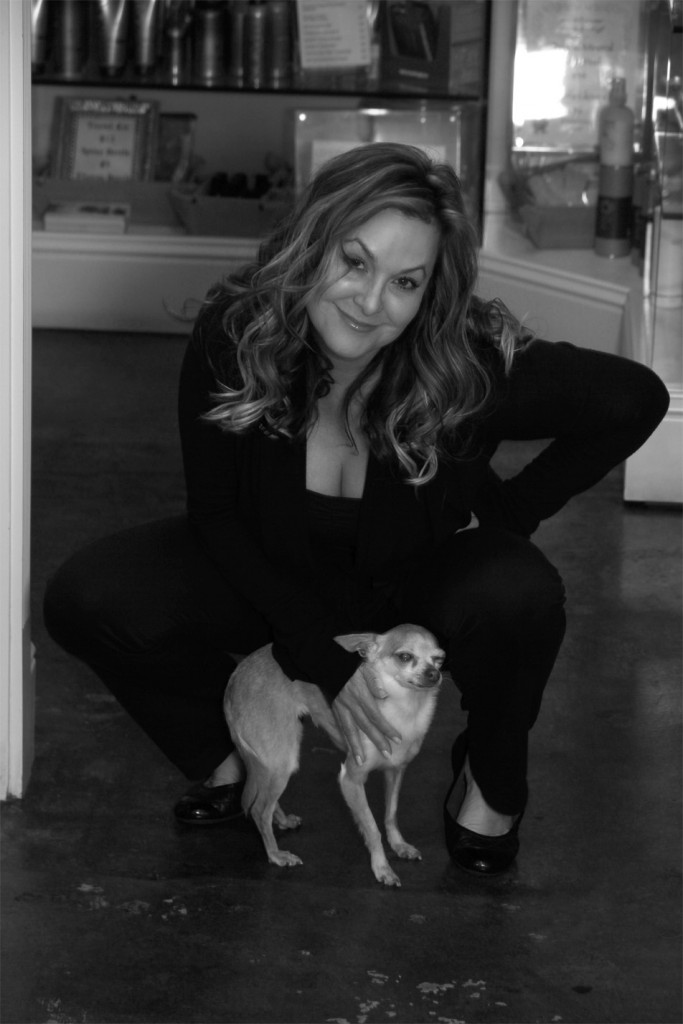 Shannon has built her entire career in the beauty industry.  While still in high school she worked in a local department store selling cosmetics, getting her first experience in customer service and learning skincare and make-up basics.  She pursued her education in cosmetology while completing her senior year planning to set the hair world on it’s ear.  Sadly, the hair world would remain unchanged by Shannon.  She realized she was already working in a field she had a tremendous passion for…skin and faces.

It was then she decided to pursue learning the in’s and out’s of television and film make-up and began traveling back and forth from the central valley to study with Maurice Stein of Cinema Secrets in Burbank, California.  At the same time she was managing an Adrien Arpel Skin Care Salon where she quickly honed the business acumen it takes to run a fast paced Skin Care business.

During her 20’s she left Stockton for Chicago to dive into the booming entertainment industry there.  She started by working for Mario Tricoci Salon and Day Spa where she became a part of their development and research team.  Shannon soon made many connections in the television and film scene there and one thing lead to another and she found herself in the niddle of an illustrious make-up career wotking for the likes of , The Oprah Winfry Show, WBBM CBS Chicago, The Lyric Opera of Chicago, WGN, Playboy magazine, Speigel catalogue, just to name a few. Her hands graced the faces of A-list celebrities, Politicians, sports figures, and royalty.

At the age of 30 she moved back to Stockton to once again be close to her family. Her plan was to do the same work she did in Chicago closer to home in San Francisco. Her work took her all over California, doing jobs for commercials, print jobs, theater, television and film. Not to look a gift horse in the mouth and seem ungrateful for the work she got, her desire was to be situated in one area. What caught Shannon most by surprise was the demand for esthetic services that had vastly grown since she last resided in the central valley. She decided to firmly plant her feet in her home town and bring a level of superior skincare services that were once only available in more cosmopolitan areas.

And on November 1, 2002, ShanMarie opened its doors to a resounding rush of business that has never stopped and weathered the economic trials of the valley due to a consistent level of service and results.